Homeopathy is a system of medicine founded by the celebrated German physician Dr Samuel Hahnemann (1755-1843). Hahnemann first used the word homeopathy (homoios in Greek means 'similar', pathos means 'suffering') to refer to the principle of the law of similars. 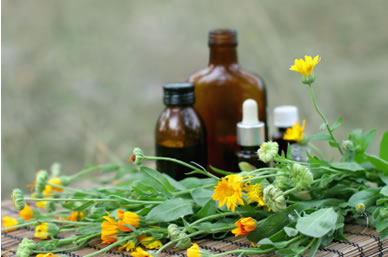 The law of similars was known in the ancient world; it was described by Hippocrates and Paralcelcus and has been utilized by many cultures, but it was Hahnemann himself who developed this law into a therapeutic system of medicine. Orthodox medicine in the eighteenth century was often ineffectual and dangerous, being described by medical historians even today, as frequently causing more harm than good.

Hahnemann experimented for many years on himself, his family and a small but growing group of followers. His first experiment was with Peruvian Bark (cinchona) which was used at the time to treat malaria. He took repeated doses of this herb until his body responded with fever, chills and other symptoms similar to malaria. Hahnemann concluded that the reason this herb was beneficial in malaria was because it caused symptoms similar to those of the disease it was treating.  He coined the phrase 'Similia Similibus Curentur' which refers to the principle that  'likes are cured by likes'. 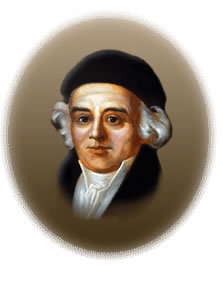 “The highest ideal of cure is rapid, gentle and permanent restoration of health”
Samuel Hahnemann, Organon of Medicine